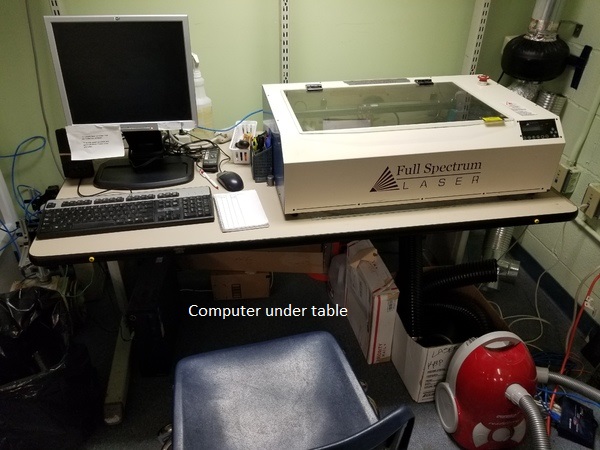 Getting Started for Beginners

This section is intended for folks just getting to learn or just returning to using the Splat Space laser cutter. Expand the table below for step by step instructions.

Turning on the Machine and Burning